In this post you will find Slogans on Malaria, World Malaria Day Slogans and Malaria Sayings. 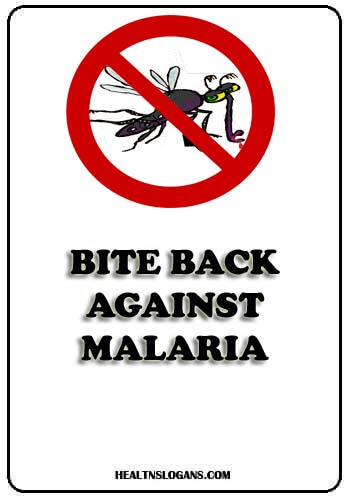 Bite Back against Malaria

Come together to spread awareness against Malaria 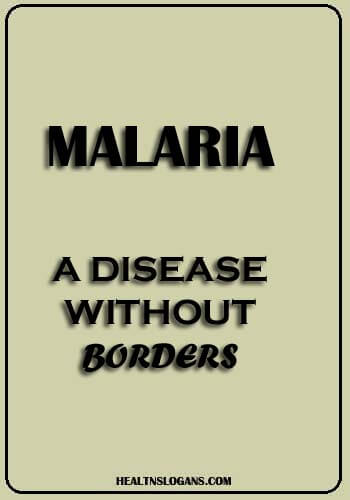 Malaria: a disease without borders

Spread the word, spread the net

Conquer Malaria, Get a bed net

Let us not have even one case of malaria

Say no to Malaria, Say it to all 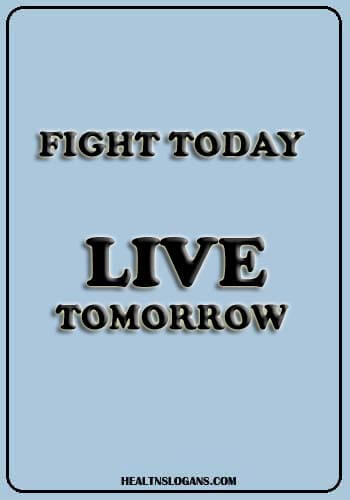 Malaria is not a game

Malaria protection starts from you 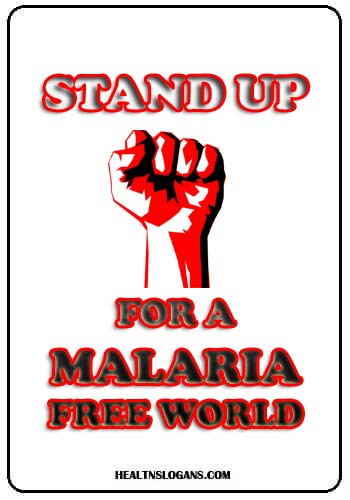 Stand up for a Malaria free world

Don’t give Malaria a Biting Chance 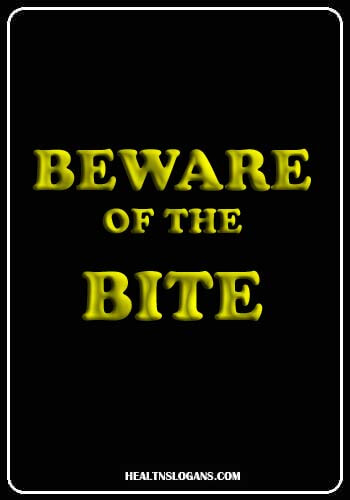 Beware of the bite

Stop the hysteria, Stop the Malaria!

Invest in the future: defeat malaria

One nation under the stars

“There will be statues of Bill Gates across the Third World. There’s a reasonable shot that – because of his money – we will cure malaria.” — Malcolm Gladwell

“So, what? I’m out here doing commentary with Malaria.” — CM Punk 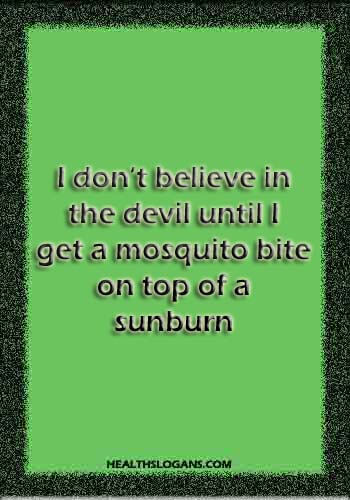 “If we save people from HIV/AIDS, if we save them from malaria, it means they can form the base of production for our economy.” — Ngozi Okonjo-Iweala

“Every 10 seconds we lose a child to hunger. This is more than HIV/AIDS, malaria and tuberculosis combined.” — Josette Sheeran

“Cheryl Cole got malaria…well I guess that answers the question what you give someone who has everything.” — Sean Lock

“Most of the villagers were hiding in the bush, where they were dying from bad water, malaria and malnutrition.” — Nicholas D. Kristof 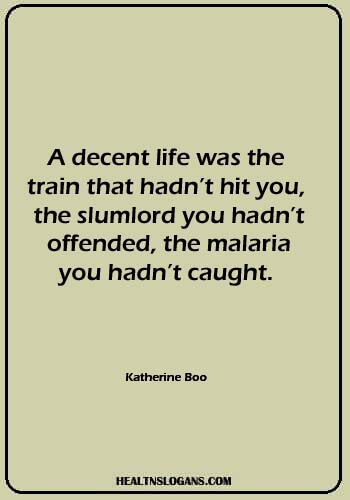 “A decent life was the train that hadn’t hit you, the slumlord you hadn’t offended, the malaria you hadn’t caught.” — Katherine Boo

“Fighting patents one by one will never eliminate the danger of software patents, any more than swatting mosquitoes will eliminate malaria.” — Richard Stallman